Aidan tells why a Fiat 130?
When I was 12 on my way to school I came across a silver 130 saloon parked in a driveway and couldn’t keep my eyes off it. I would leave school early so as to catch the car on my way home. Some time after they replaced it with a BMW I was gutted.

The car was bought by Antonio Carneli from Bob Neil Motors in Melbourne Australia. Antonio was the sole owner and had the car for 42 years and was undercover all that time . Antonio drove the car only to the beach on Sundays in the last 20 years,  he serviced it every 3 months and there is nothing added or replaced it all original as the day it was bought.

Antonio now 86 could not look after it anymore so his son (Mick) put it up for sale on Car sales.com.au for $13k this is  where I came in and bought it sight on seen for the asking price. I had to get it shipped over to where I live in Perth some 3400km away. I used prixcar which cost me $1300 door to door. the journey took only 5 working days (by train).

Once it arrived I needed to get it registered to drive in this state WA and needed to go over the pits to be checked out. The only thing it needed was to replace the two front break hoses and that was it . Its now on the road in WA Perth Australia. 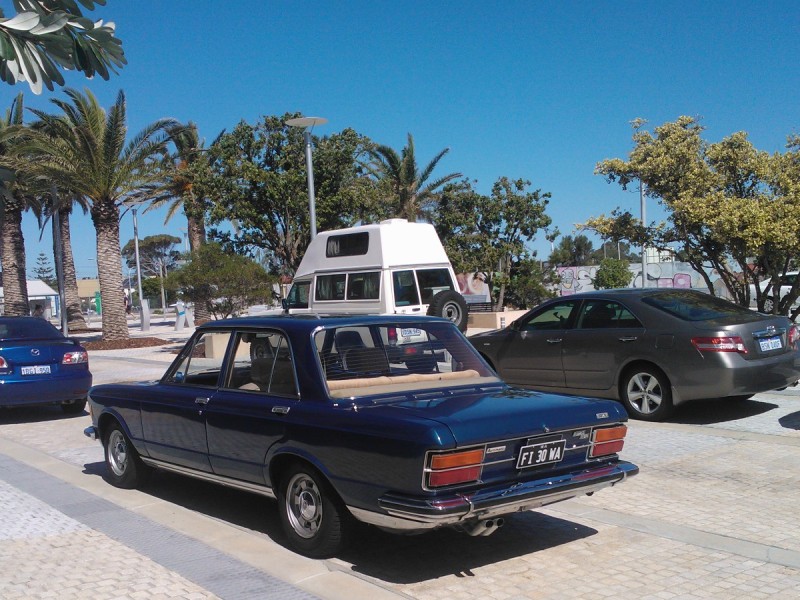 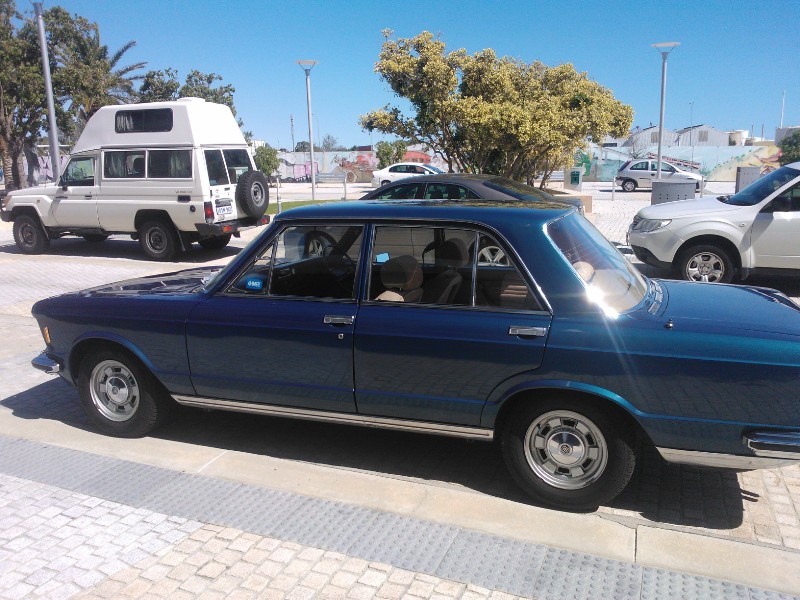 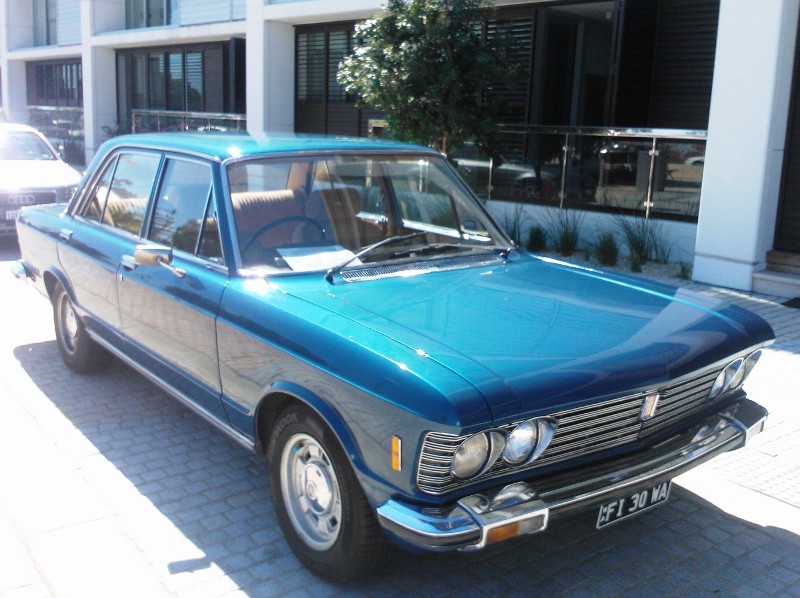 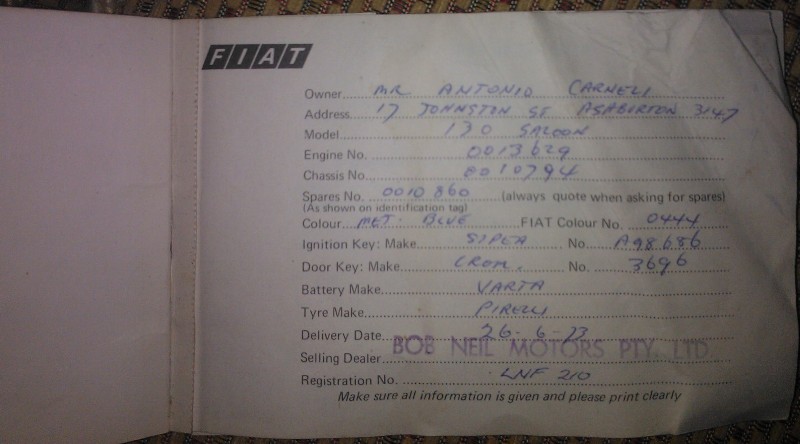 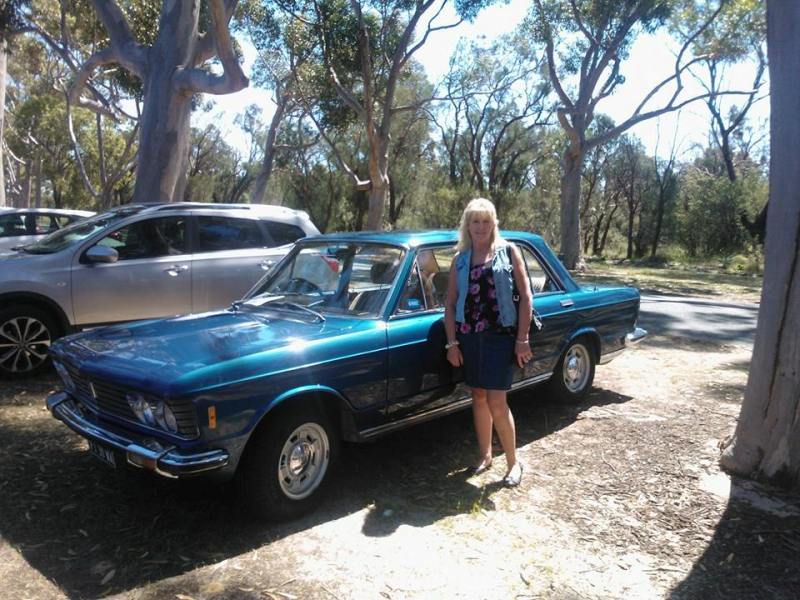