Being six weeks in quarantine near Dordrecht now, I long back to Amsterdam and my frequent visits to pizzeria Ela Palermo in the Niasstraat for a take-away pizza siciliana. I also long for the music they’re always playing in that Restaurant: mostly Julio Iglesias. It’s normally music that I hate, but it’s just the perfect sound to get in the mood for pizza. I looked up some Iglesias videoclips on Youtube to catch that pizzeria-vibe again when I stumbled upon a 1980 videoclip of Iglesias, recorded in Amsterdam (!), with the appropriate title Un Sentimental.

What a joy! Iglesias is driving a Witkar, that outlandish sixties/seventies electric shared car project started by the famous PROVO movement. It was called ‘Elektriese Muntauto’ (electric coin car). Even better: he is driving it on the coolest street of Amsterdam, the Museumplein, when it still had grandeur and looked like a piece of a Paris Boulevard.

But the best is yet to come: there’s a split second in the videoclip showing a Fiat 130 Coupé (2:53), just crossing a bridge over an Amsterdam channel in the center of the city. It’s a silver one and I guess it is one of those few originally in The Netherlands delivered cars because the license plate looks horizontal (most imports got square plates). Besides that, it’s filmed in 1980, before most 130 Coupés were imported. So who knows…it could be my own original silver Dutch Fiat 130 Coupé, the 46-46-XA, in its previous life. 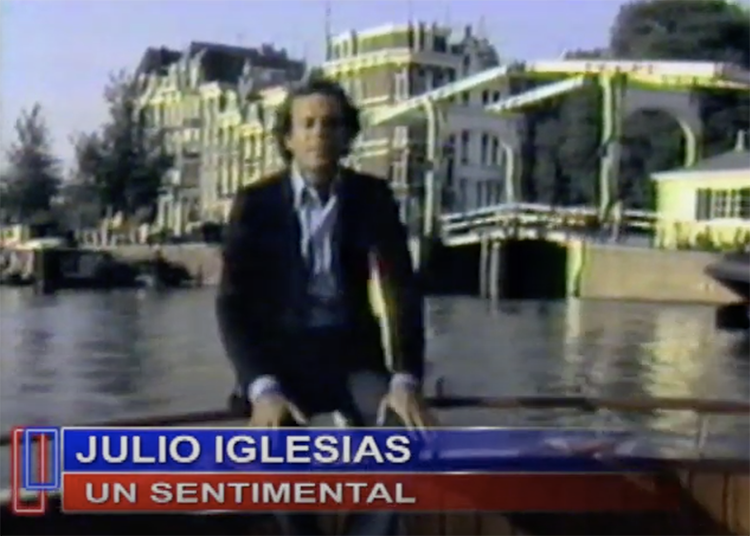 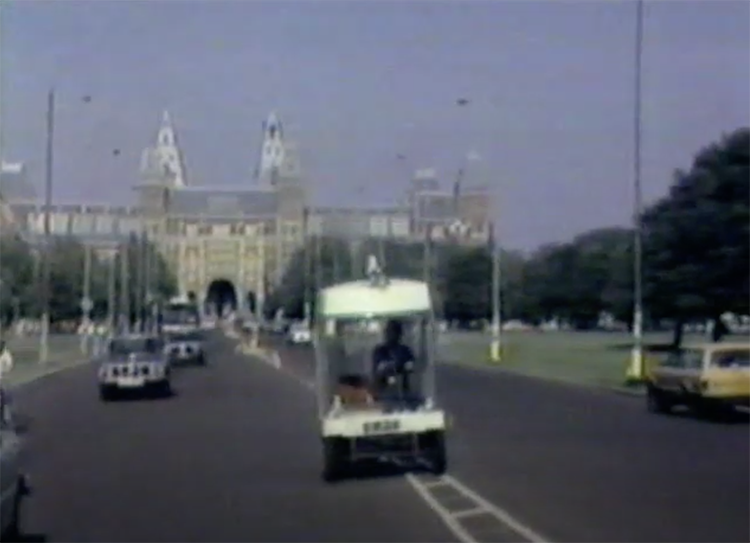 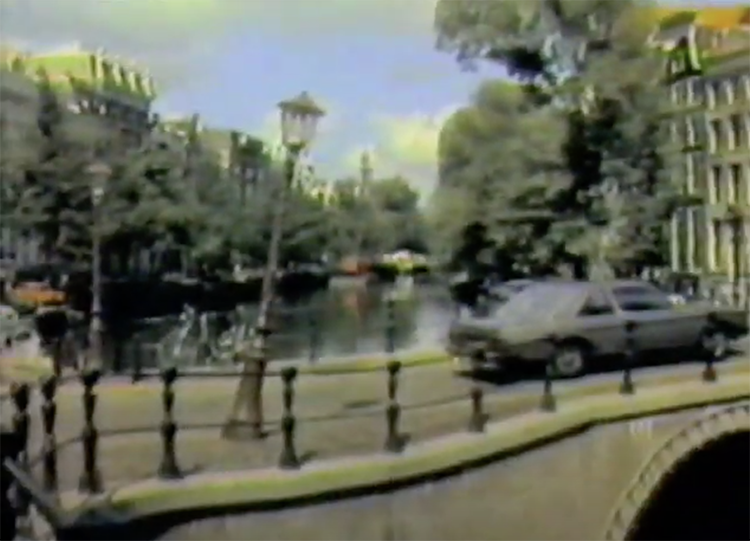