Peccati di gioventù / So Young, So Lovely, So Vicious. Film with a Fiat 130 Coupe.

Angela Batrucchi (Gloria Guida) is less than happy when her father returns home to tell her he has found a new woman and intends to marry her very soon, that woman is Irene (Dagmar Lassander)a very pretty and quiet woman who tries to befriend Angela but is given mixed signs by her, one minute she is friendly the next she is rude. Angela though has bigger and better plans to rid this intruder from her life and steps about it in a ruthless manner. From its title you might guess it’s a Giallo, but you’d be wrong, it’s a drama/thriller from the director of the excellent Amuck!, it’s a character study that concerns Angela’s quest to end her fathers relationship and harm the new woman in his life in every imaginable way, she delves into her past looking for some dark past that might encourage her to leave, she also tries to lure her into bed herself and when that doesn’t work she employs her boyfriend to do it, that doesn’t work either, eventually Irene and Angela get it on and the boyfriend is there to take the pictures. So Young, So Lovely, So Vicious is rather low on thrills but has an interesting storyline and a good cast, its filmed on some beautiful locations and has some sexual content to keep you awake, it also has a very mute downbeat ending, as I said its not a Giallo but fans of that genre will still find plenty to enjoy. 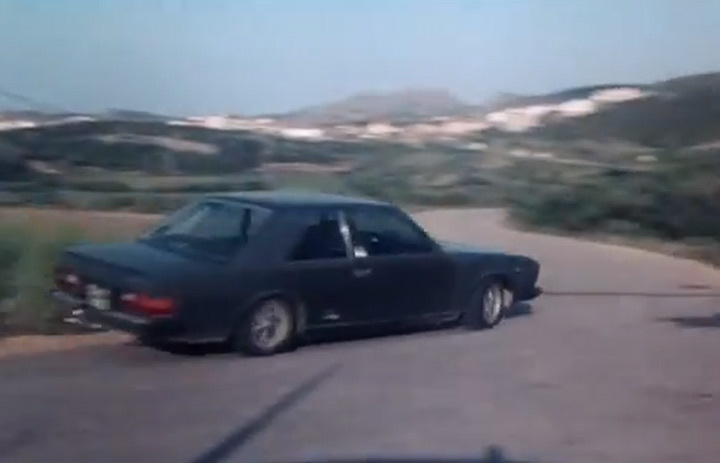 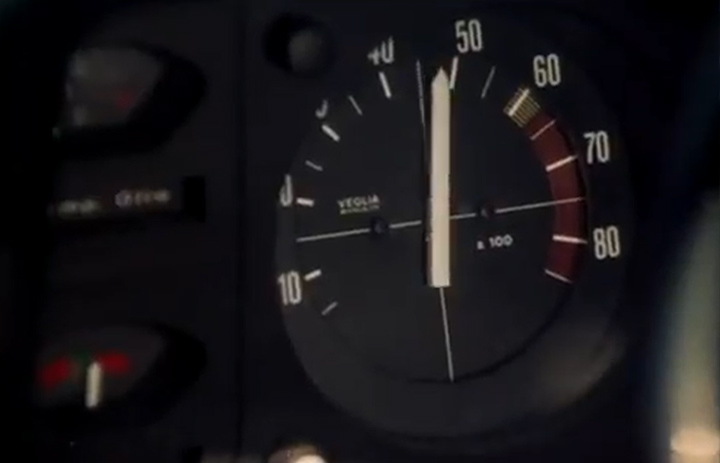 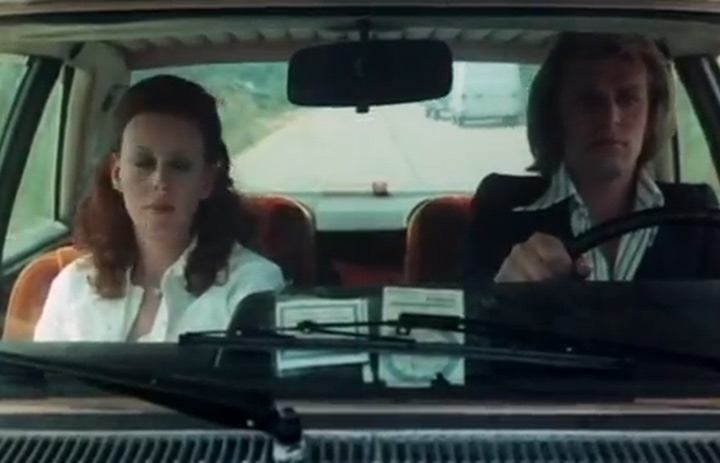 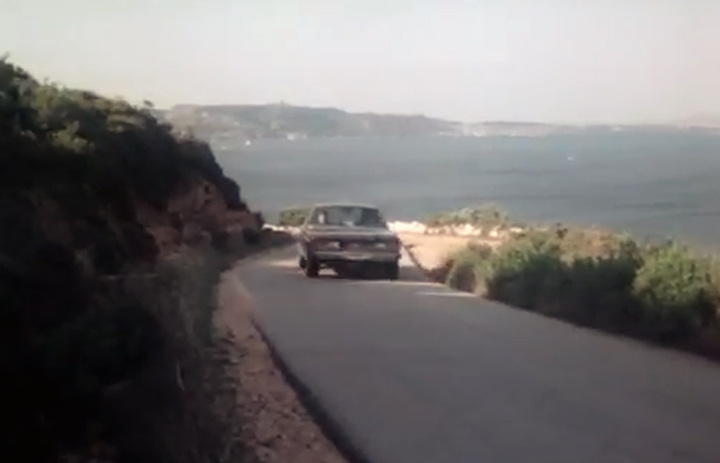 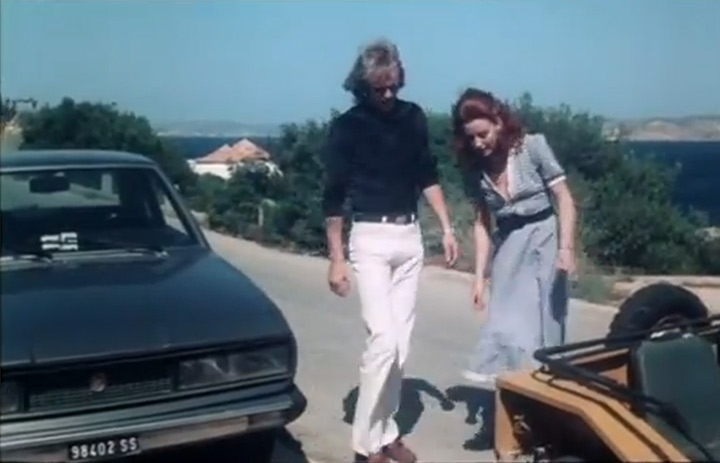