On 16 March 1978, on Via Fani, a street in Rome, a unit of the militant far-left organisation known as the Red Brigades kidnapped Aldo Moro (national secretary of Christian Democratic Party (DC)) , murdering his five bodyguards.

After 40 years a tv series is been made.
The 2 Fiat 130’s Berlinas of Edoardo Ferrero were used for this photo shoot.

The set was in a old square in the center of the city. Two fake plate of Rome was used and the plot was very simple. The 2 130 were high representative cars used to drive politician, military chiefs and many other mystery characters to a secret meeting

A street of Turin very similar to via Fani was chosen. The plate Roma L5……like Moro’s car were fixed on the 130 and the cars were parked like the the morning of 16/3/78. 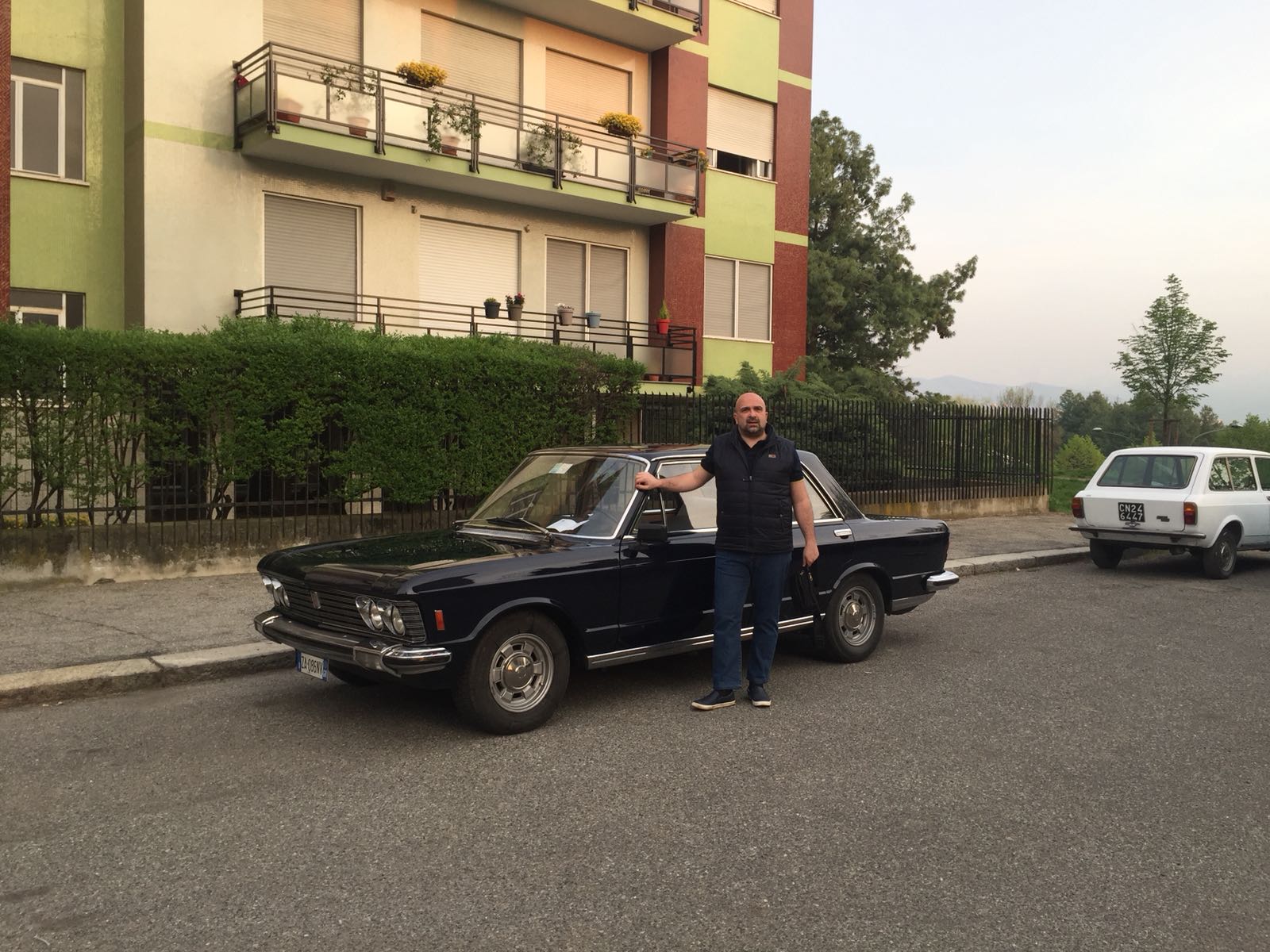 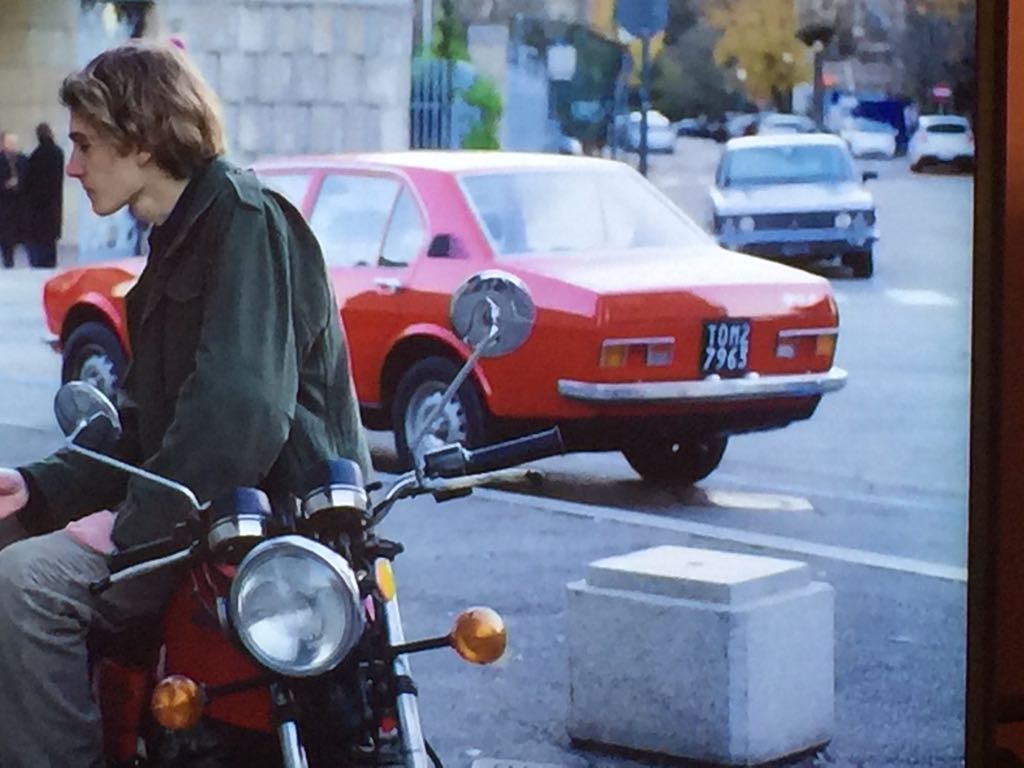 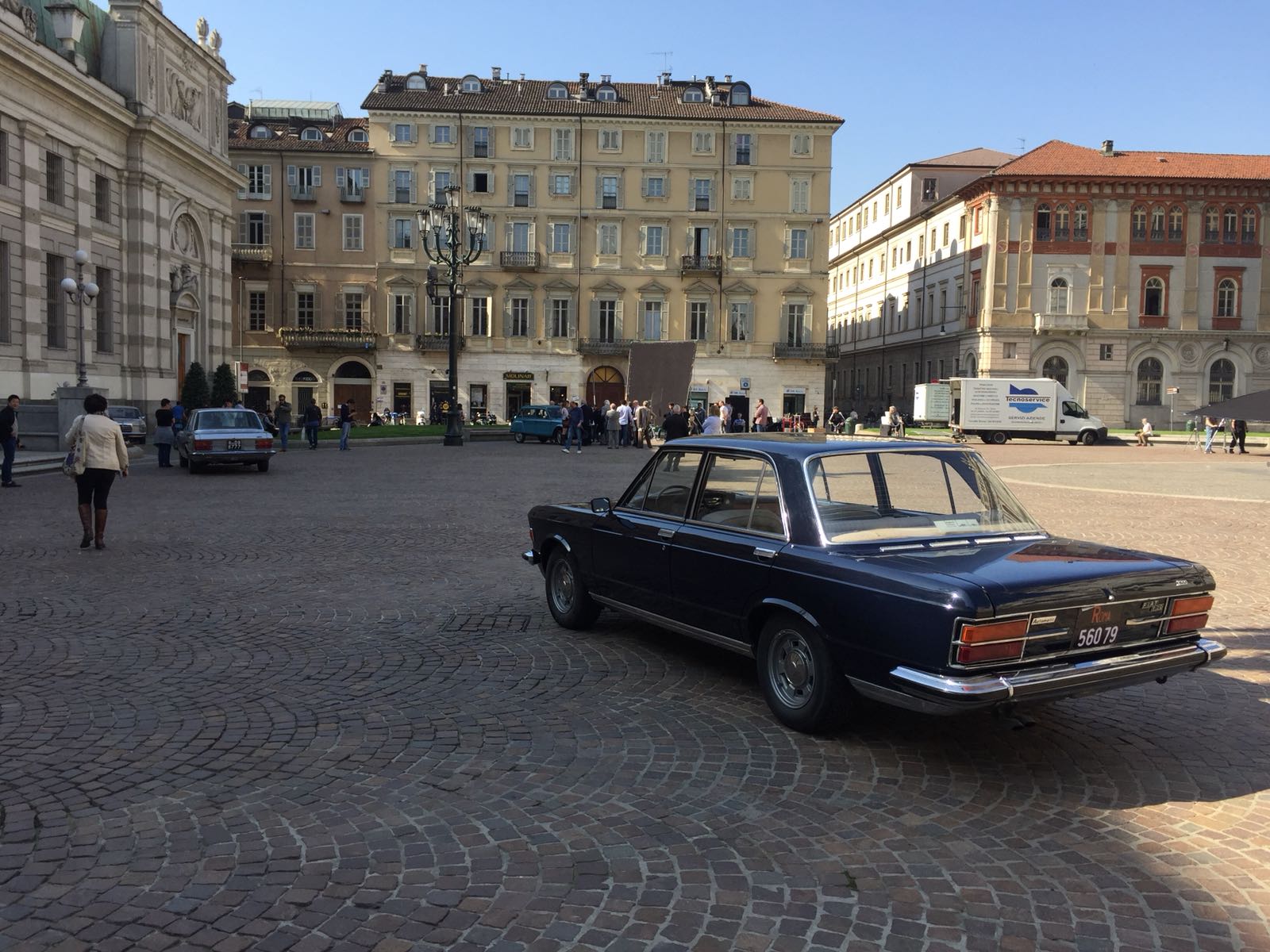 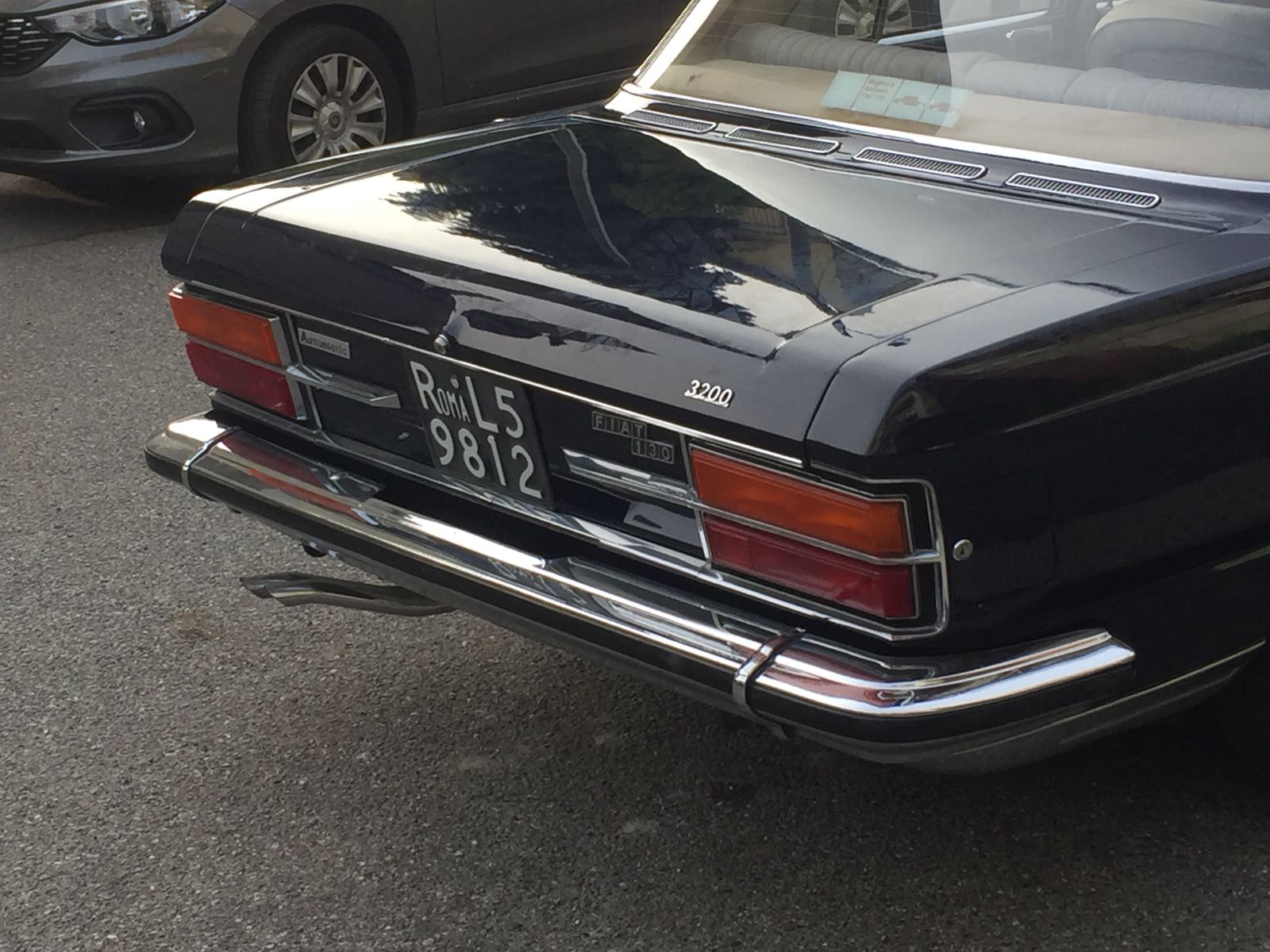 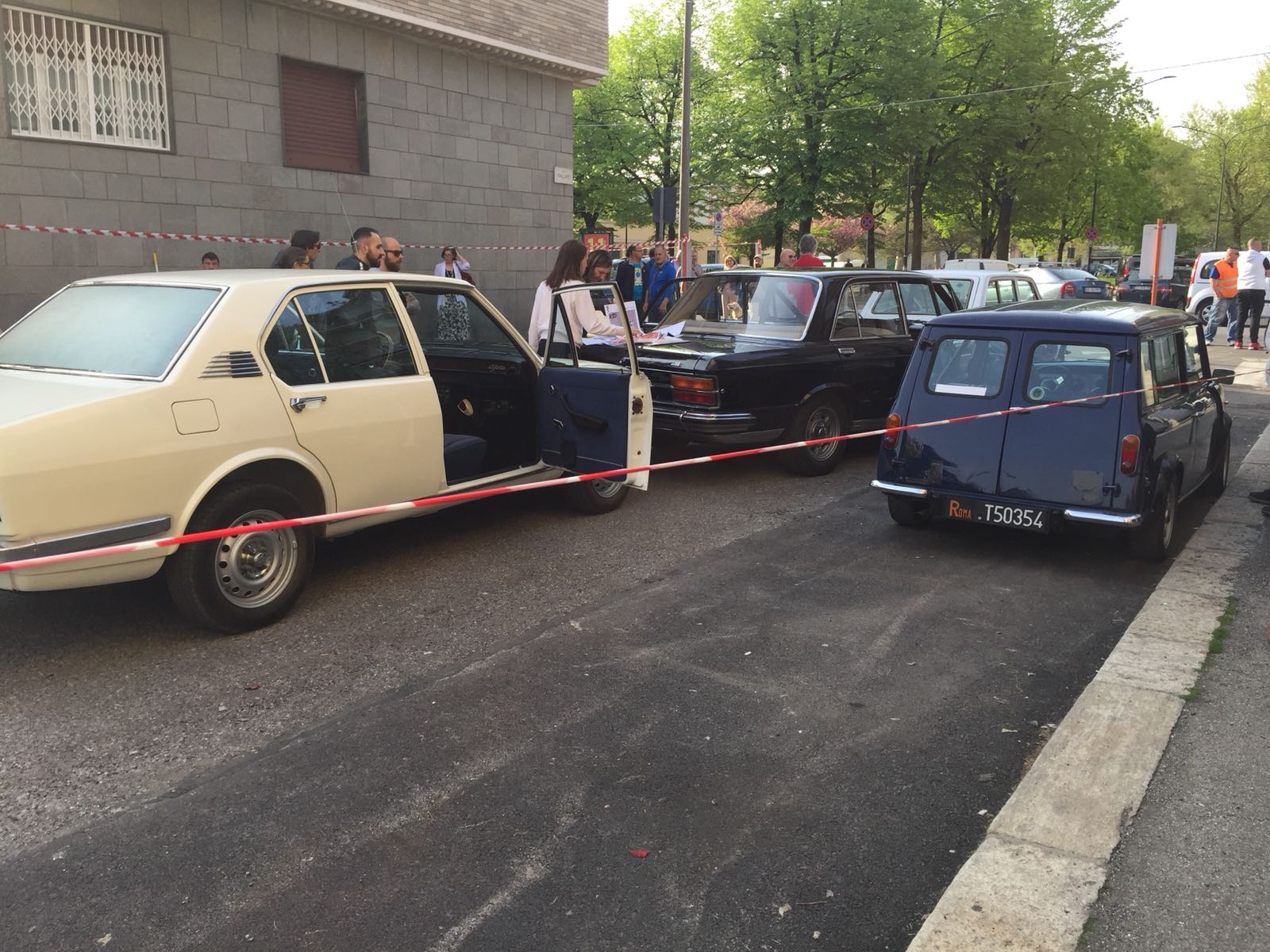 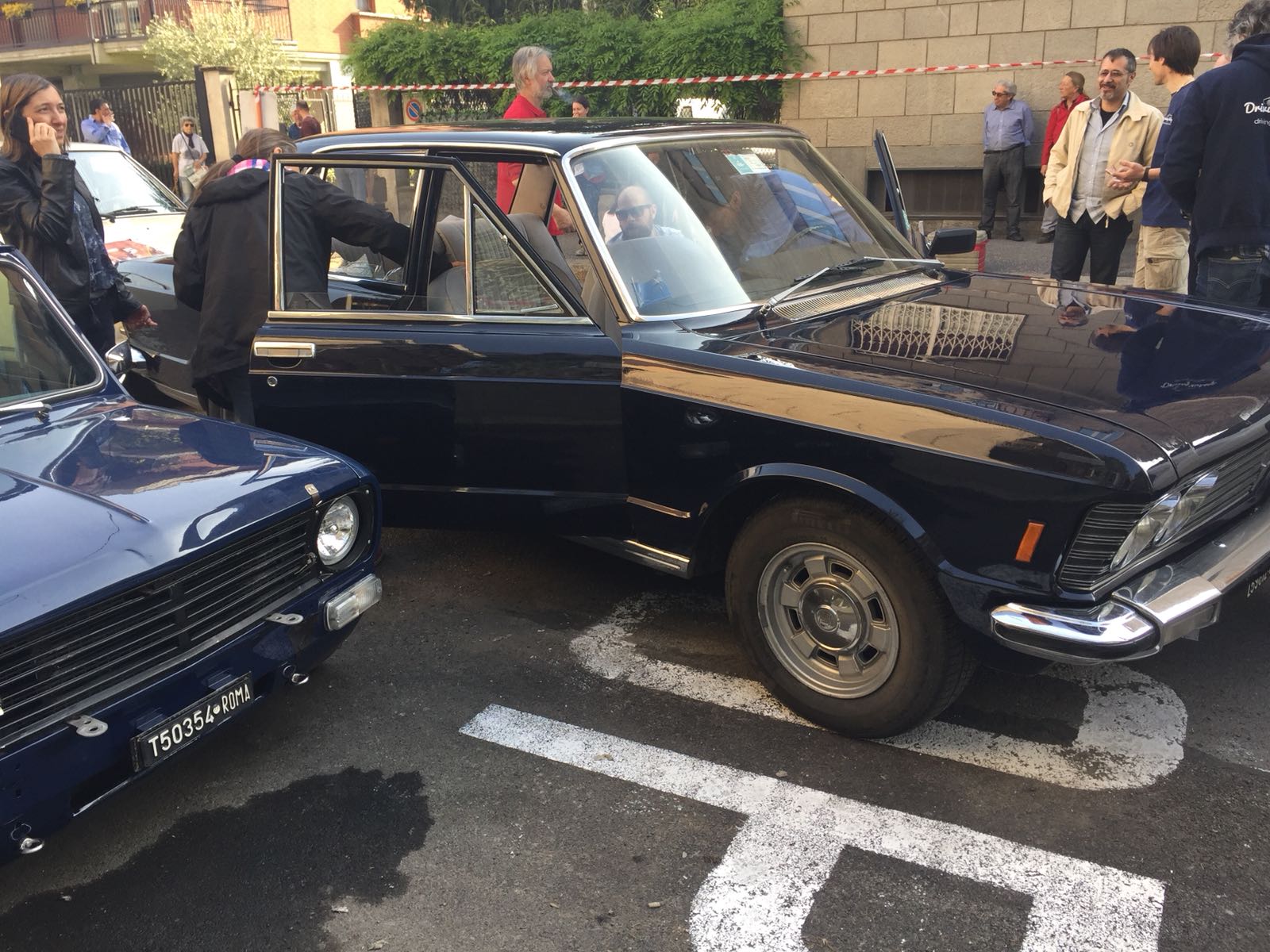 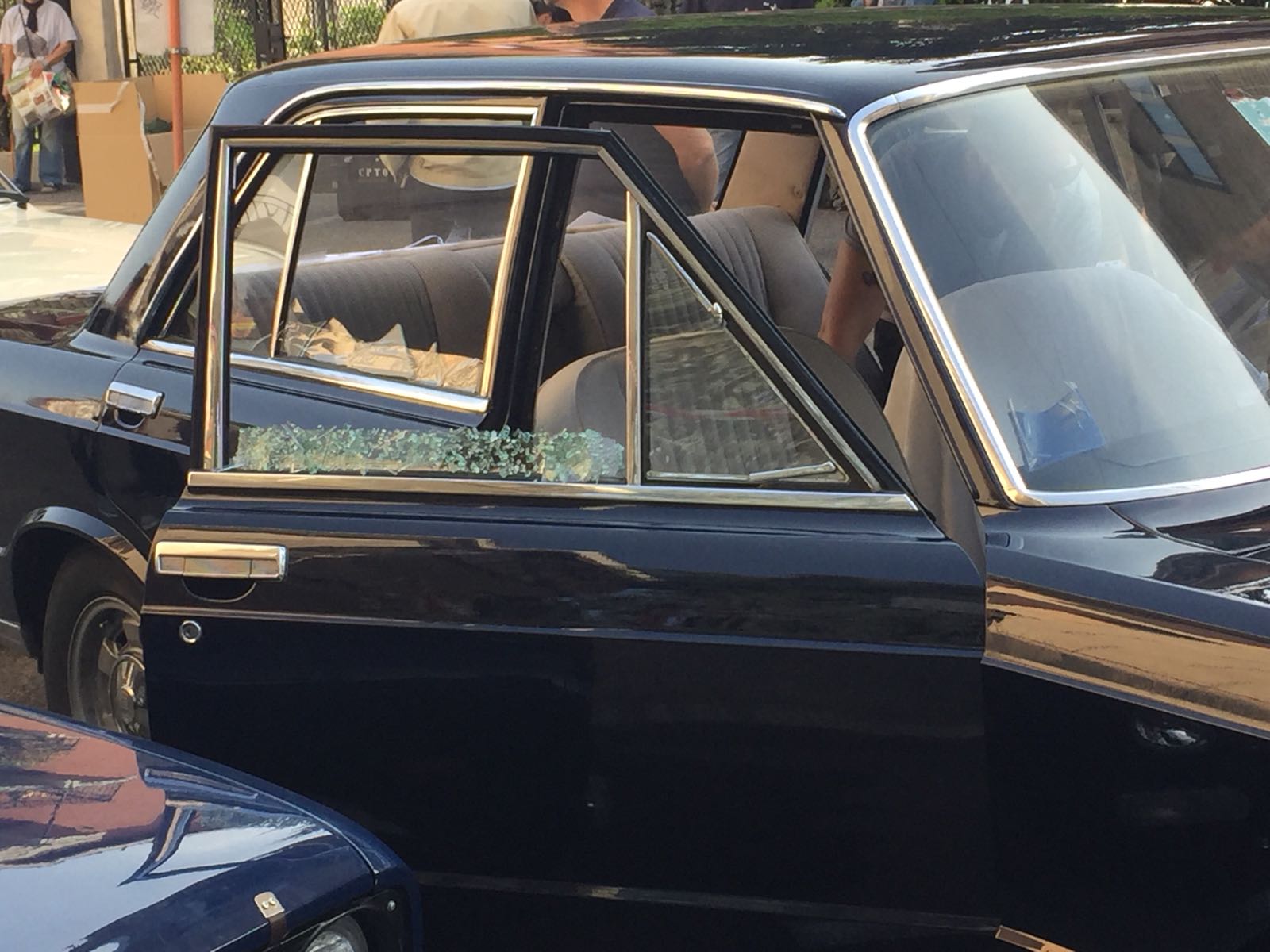 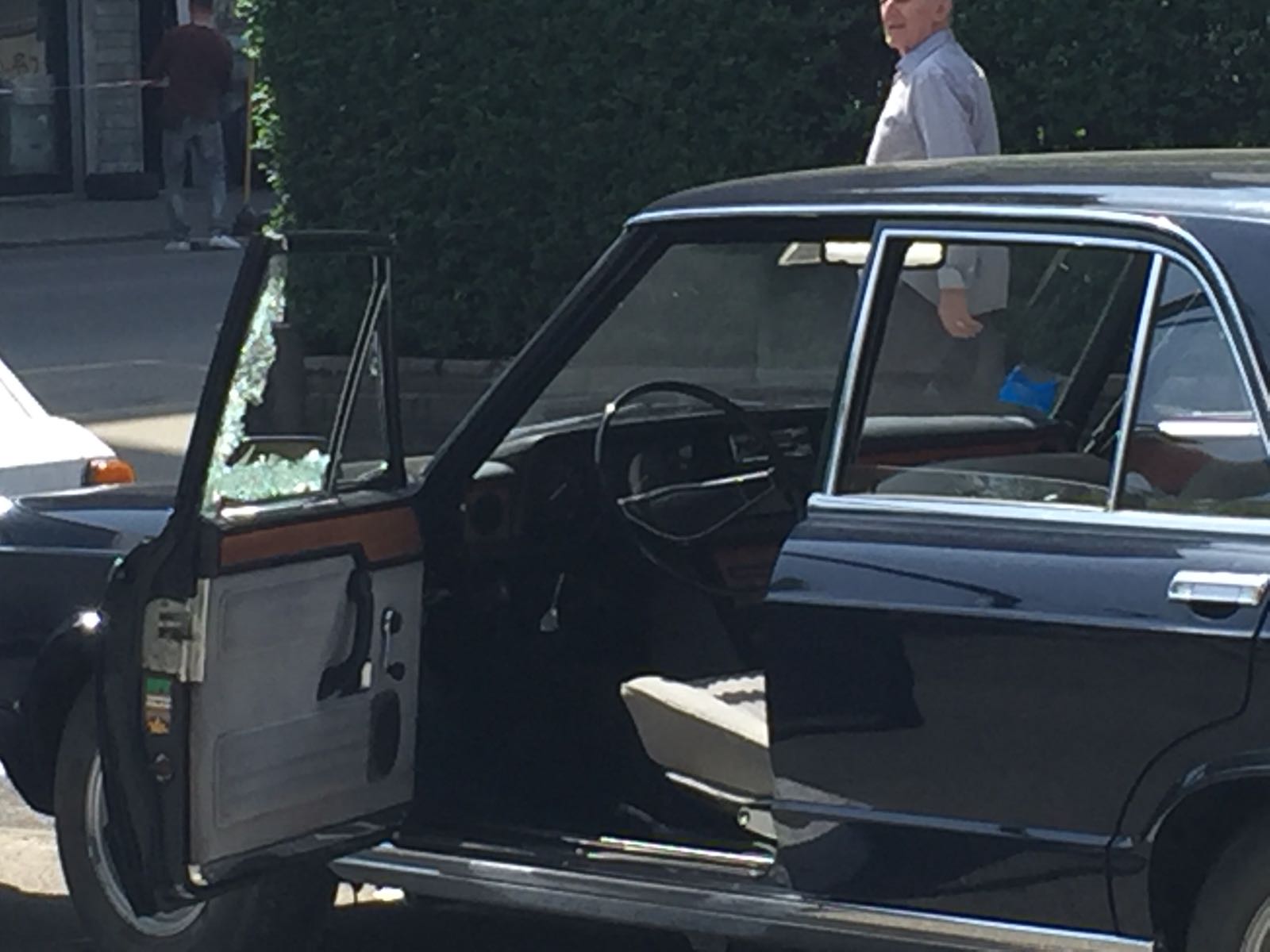 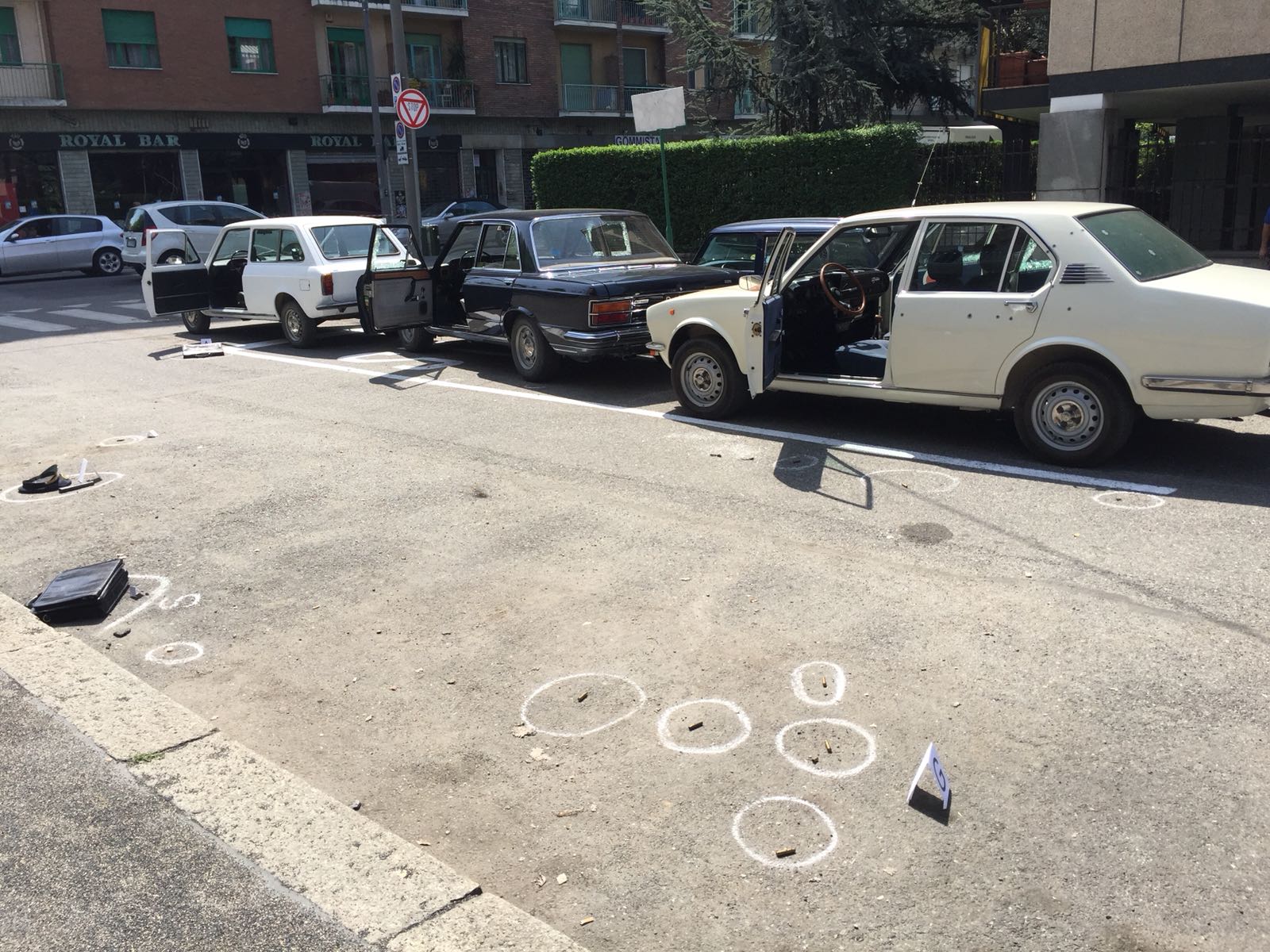 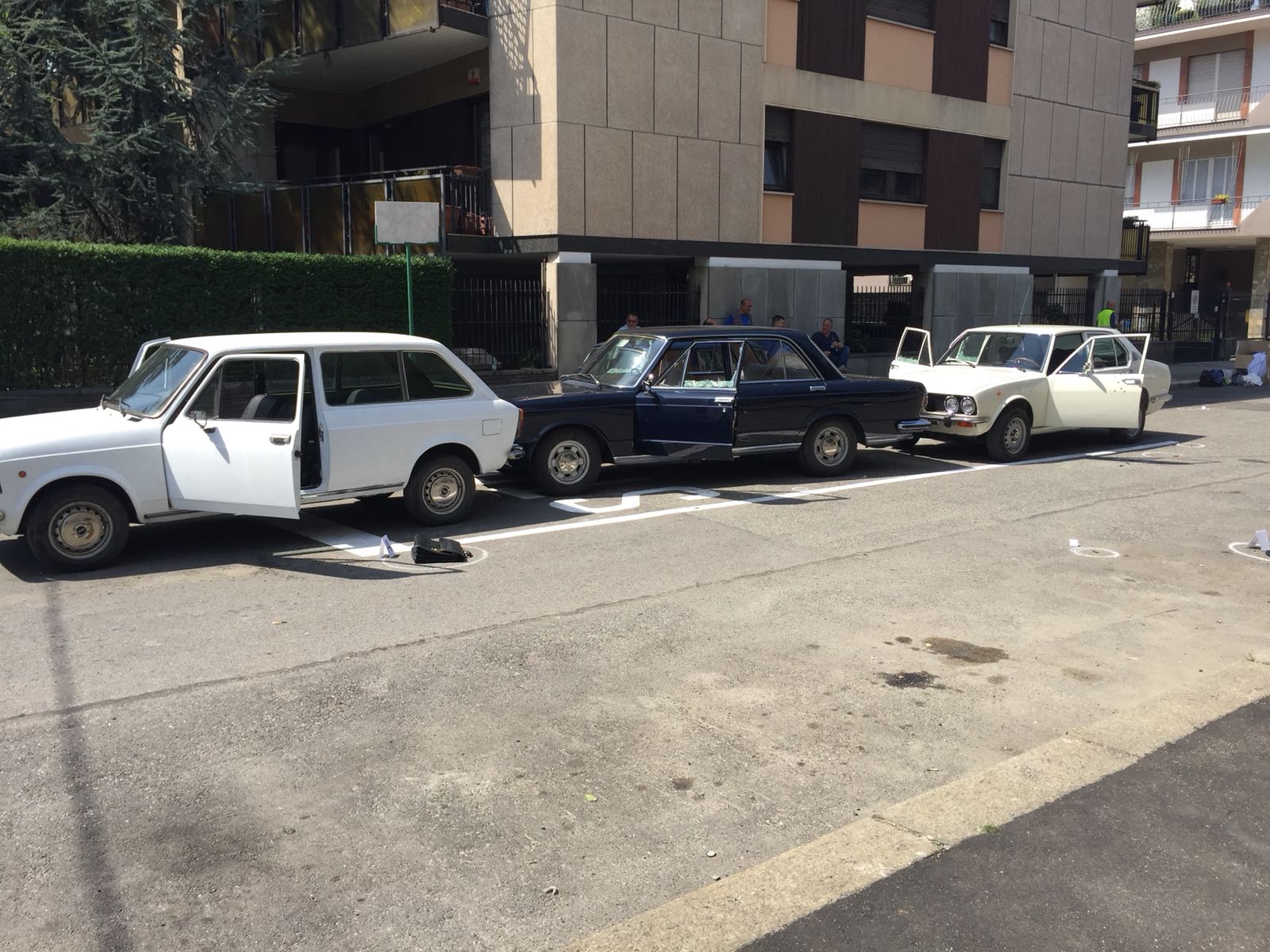 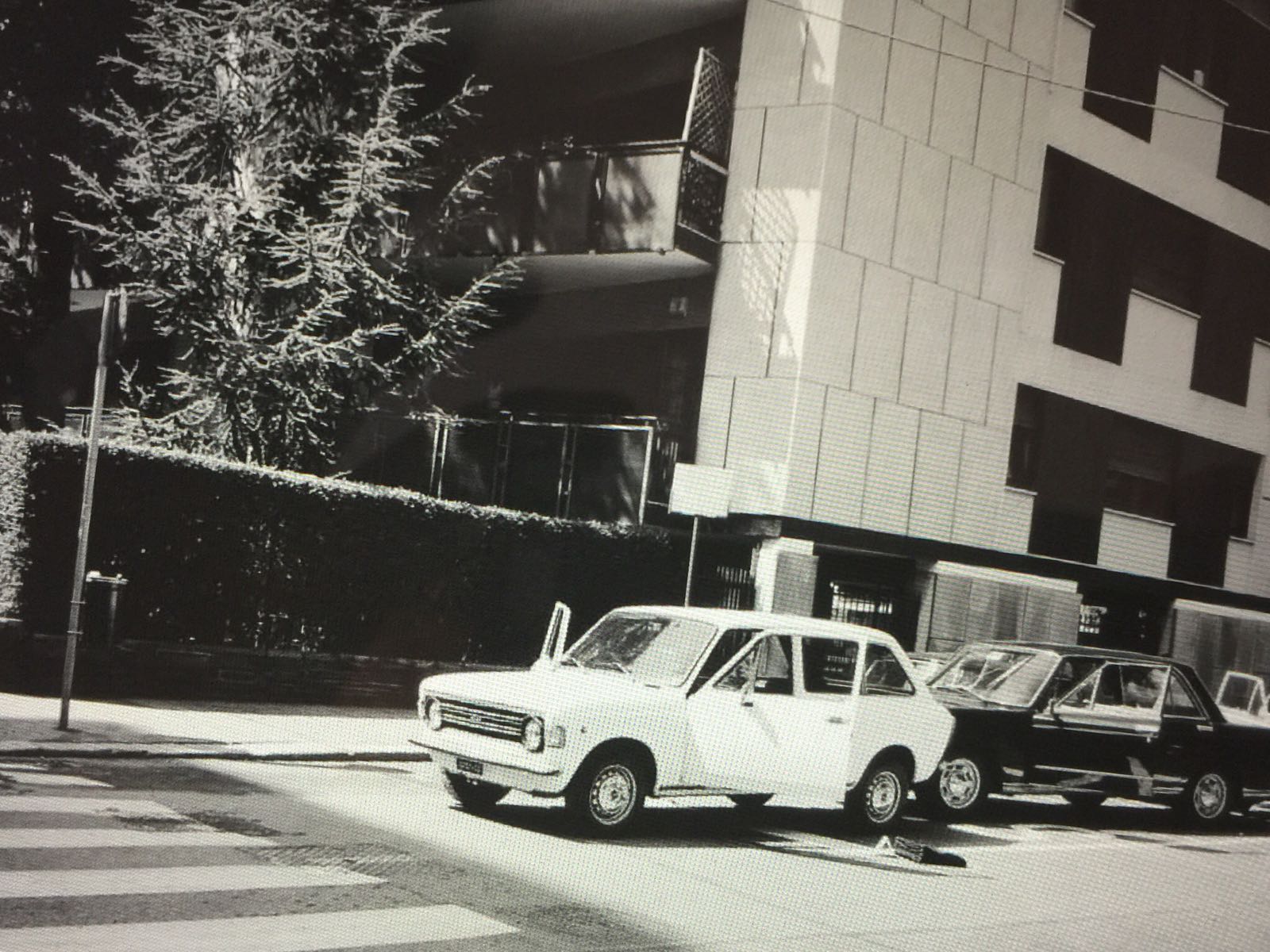 One of the national magazine wrote a text about this movie: 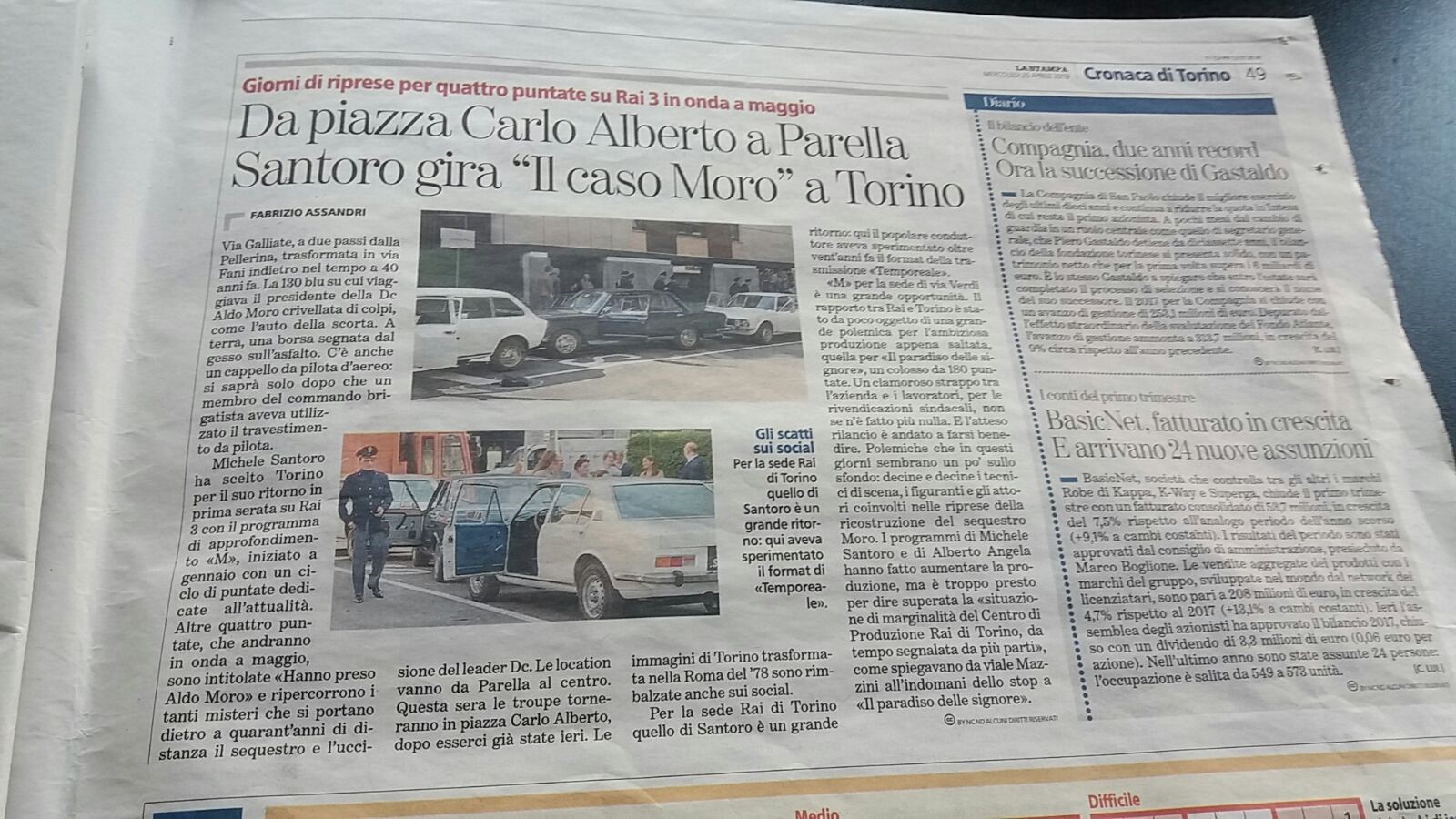 Other postst on this topic: