The cars of Giovanni Agnelli

We’re in Turin on a bright, sunny morning as a trio of rare and unique Fiats makes its way to a quiet corner of the city.

The cars, a blue Fiat 125S saloon, a big Fiat 130 estate and a silver Fiat 131S, are from Fiat’s fascinating past catalogue and visually turn the clock back 30 to 40 years.

But there’s something else. The 125 and 131 were the personal cars of Giovanni Agnelli, Fiat’s celebrated former chairman, while the special build 130 estate belonged to his brother Umberto. And lucky me, I’m here to drive all three of them.

For more than three decades, as the head of the giant Fiat conglomerate, Giovanni Agnelli was not only Italy’s most powerful tycoon, but he was also the most important and influential person in Italy. Period.

The grandson of Fiat’s founder, a former jet-setting playboy turned industrialist, was handsome, charismatic, multi-lingual and very much into cars and driving.

So much so that Agnelli, also known as L’Avvocato (the lawyer), had a whole series of unique Fiats, Lancias and Ferraris built up especially for his own private use.

L’Avvocato was also very much into estates and commissioned at least four based on the Fiat 130: a big 3.2-litre V6 luxury saloon from the early 1970s and akin to the Granada of its day.

His brother Umberto’s 130 from 1972 shows the way with a tidy ‘Familiare’ estate conversion created by Fiat Centro Stile. This is a giant of a car with a big rear bench seat and huge luggage bay. It feels nevertheless surprisingly lively. That grumbly V6 with 160bhp on tap makes a great noise, accelerates with verve and has no fear of high revs.

You sit low down on a flat, well upholstered seat, and ahead there’s a long, even flatter bonnet to peer over. The dash and wood laid centre console, with simple flick switches and T-shaped gearlever, are all gloriously 1970s retro.

How does it drive? Pretty well actually, at least within the confines of our short Turin route where it points well into turns and accelerates and brakes smoothly. But being relatively softly sprung, it’s probably best as an autostrada cruiser. However, with a three-speed auto transmission, you might not want to think too deeply perhaps about those V6 fuel bills.

Gianni Agnelli had a designer wicker box put on the roof of his 130 estate, which he used mainly in St Moritz and was one of the cars displayed last year in Turin at a special retrospective marking the 10th anniversary of his death.

Remember the Fiat 130 coupé? Agnelli had an impossibly stylish three-door estate version made of that, too. Called the ‘Shooting Brake Maremma’, it was built in 1975 especially for him by Pininfarina and also came out at last year’s Turin expo.
In the big picture, it’s still something remarkable that Giovanni Agnelli, super rich, ultra powerful and the oft described as the “uncrowned king of Italy” would have cars like this 131 built up just for his own pleasure and drive them on the road himself.

But in more ways than one, then as now, L’Avvocato truly was one of a kind. 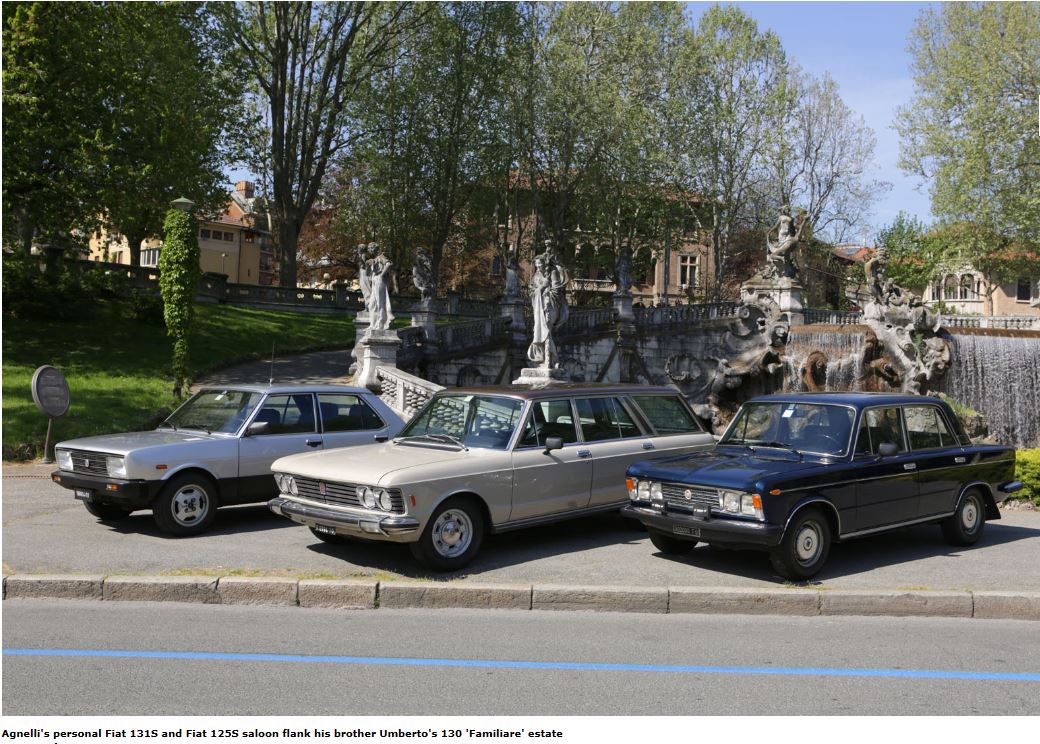 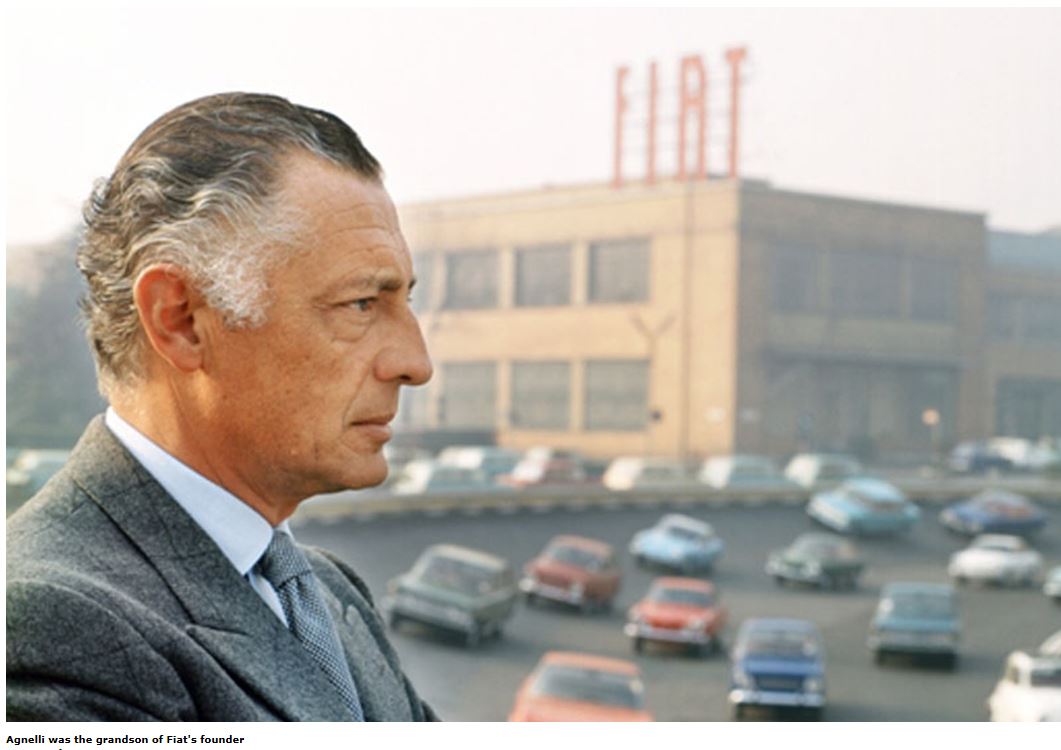 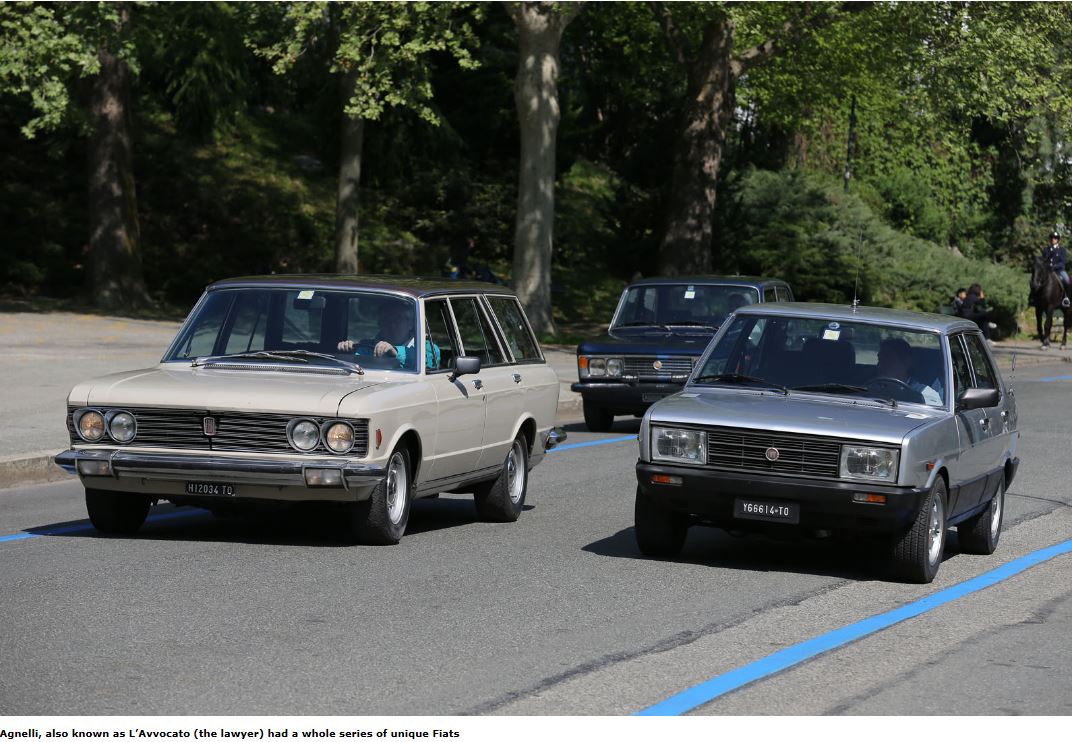 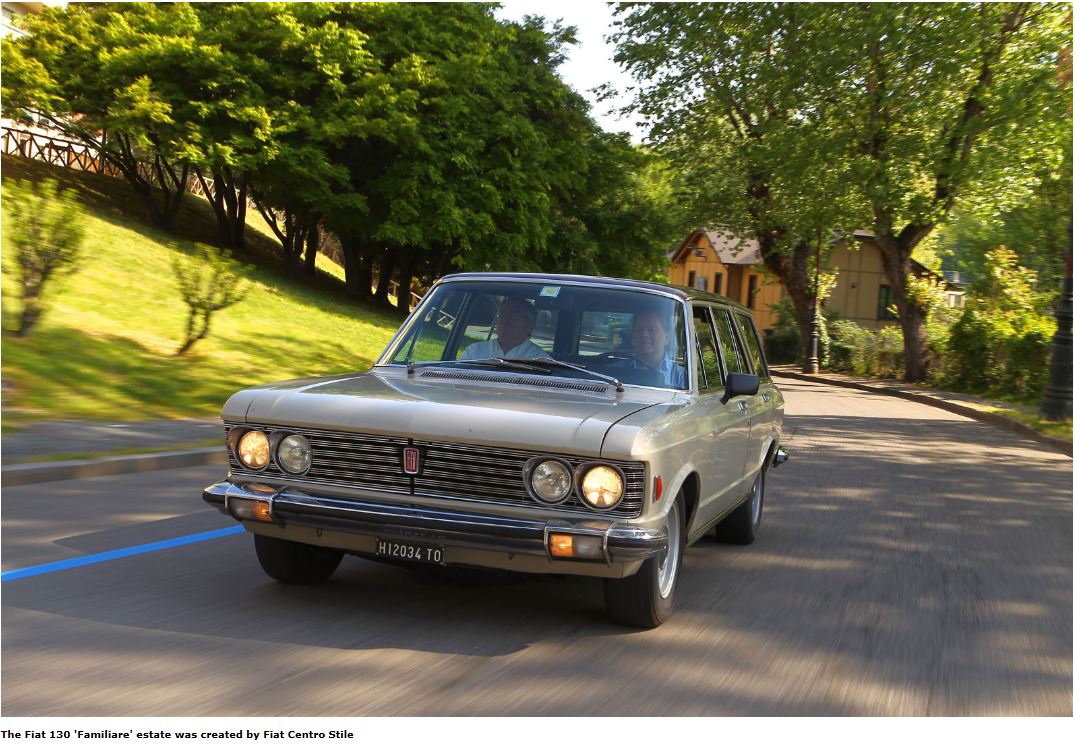 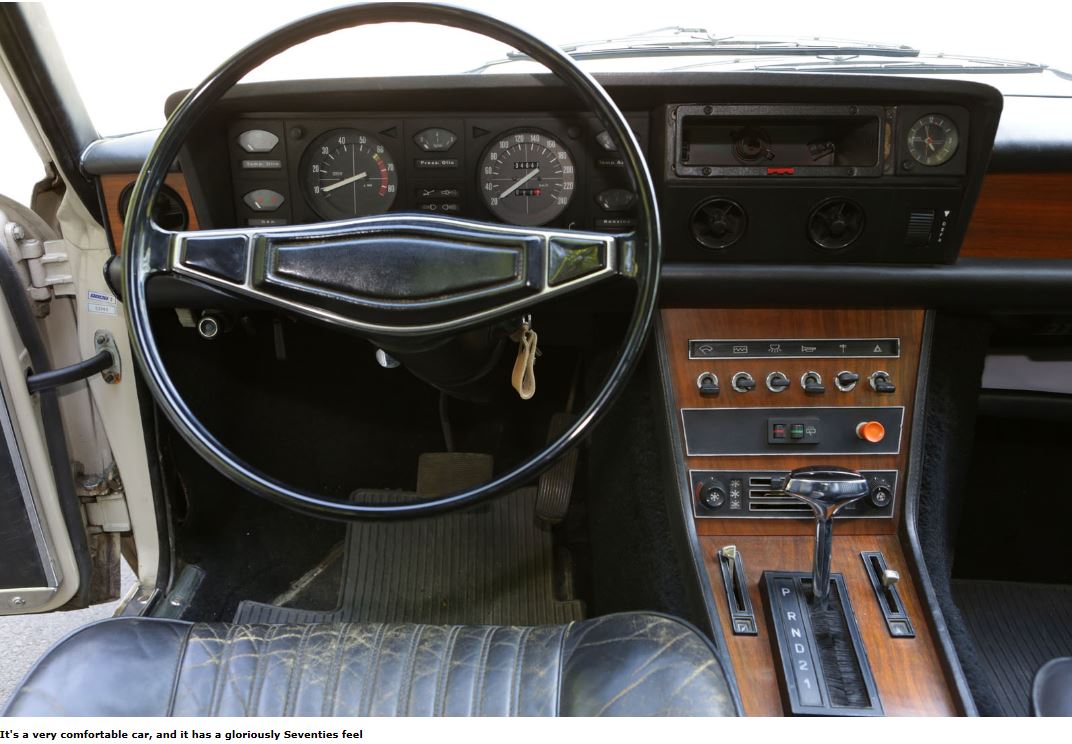 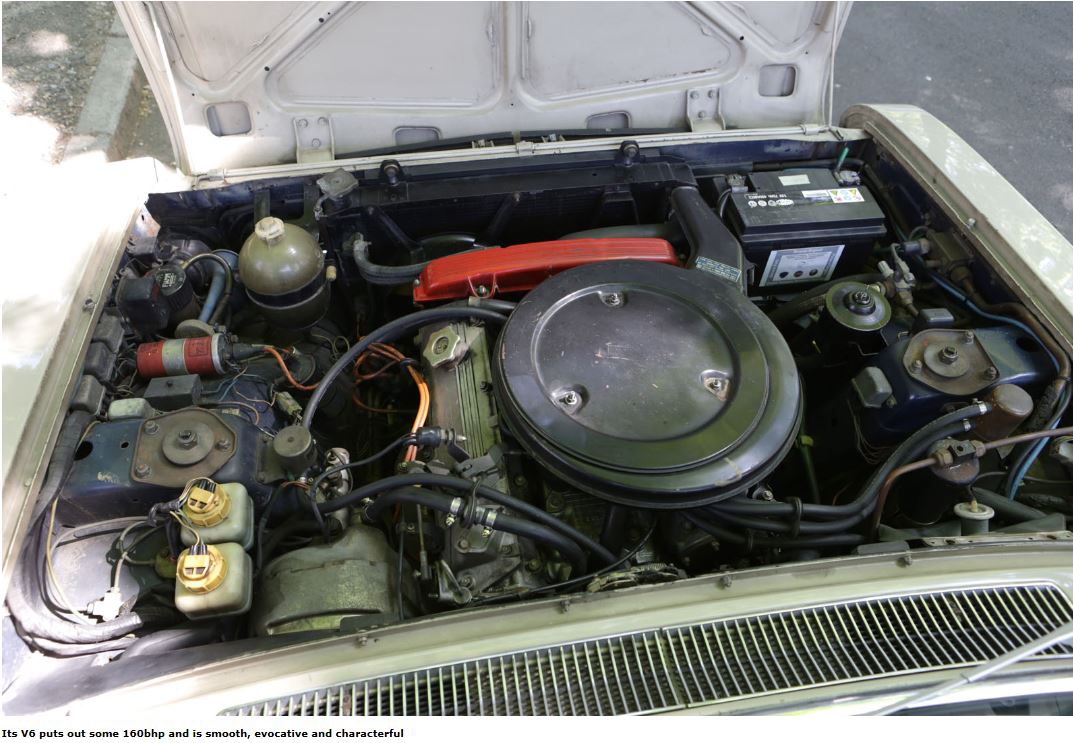 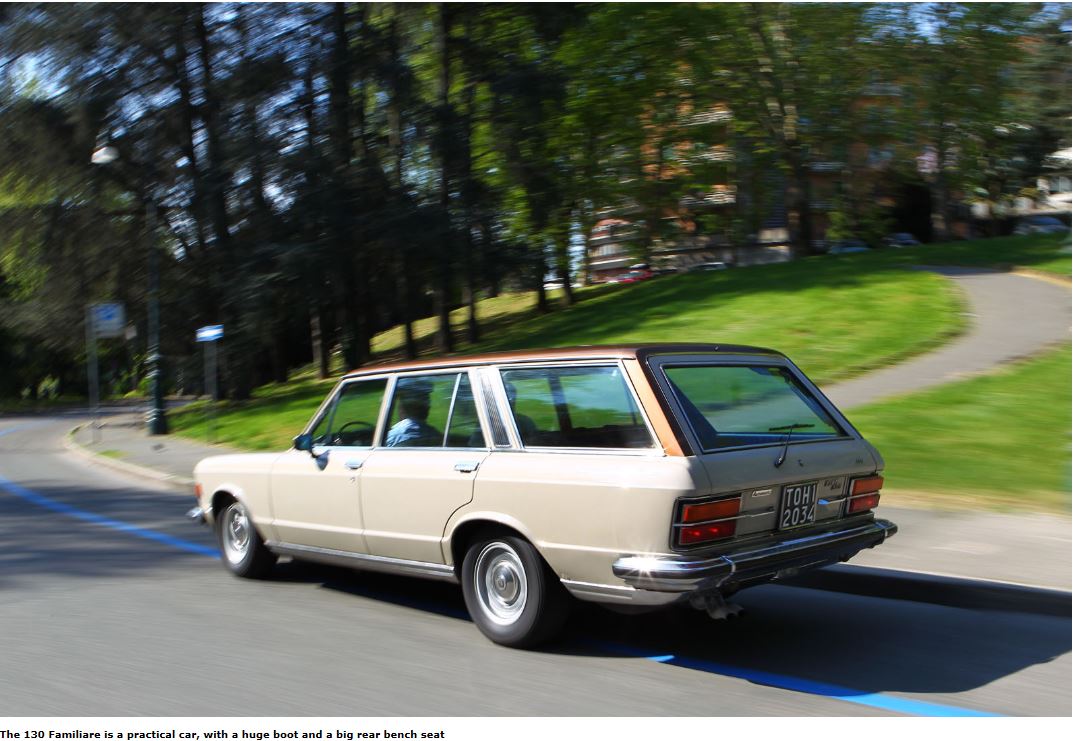 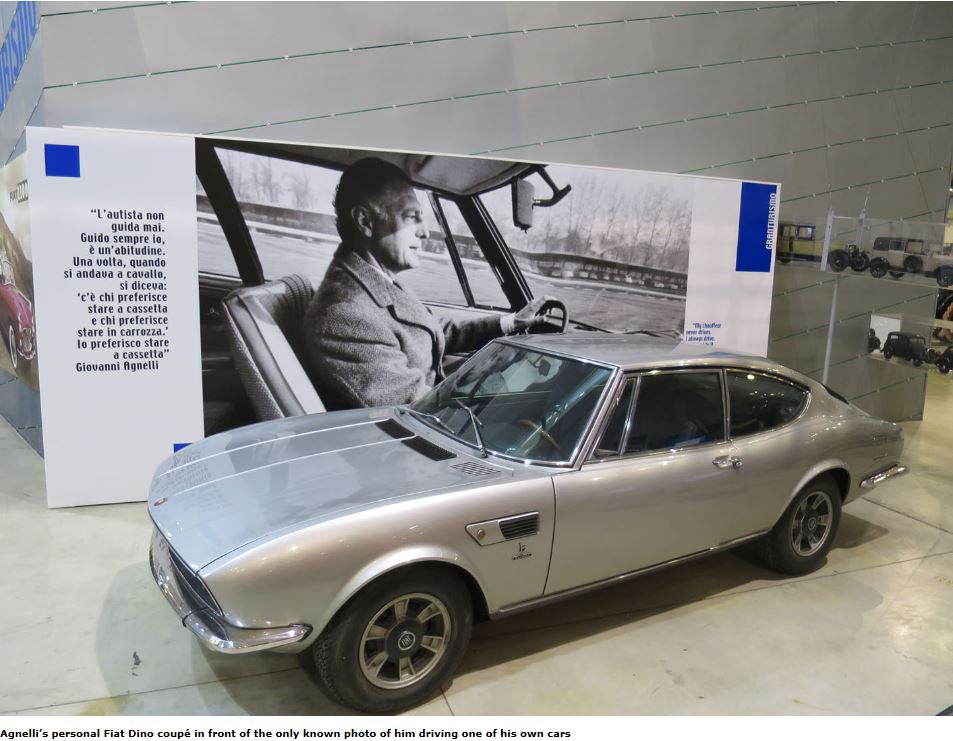 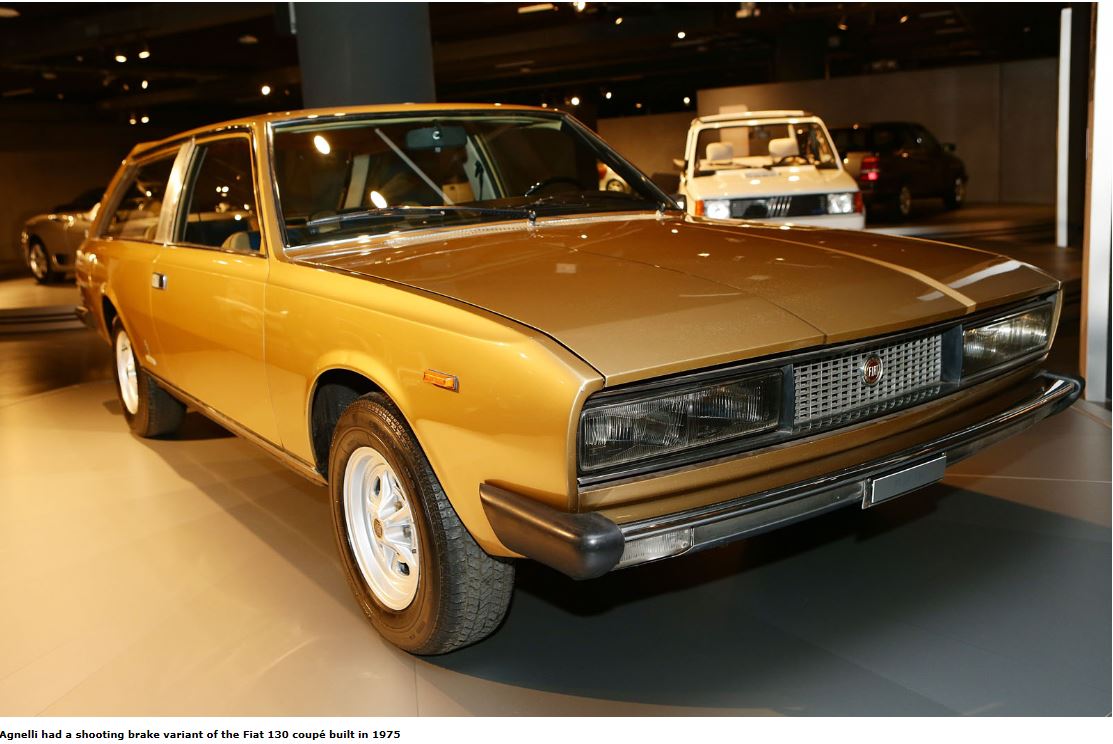 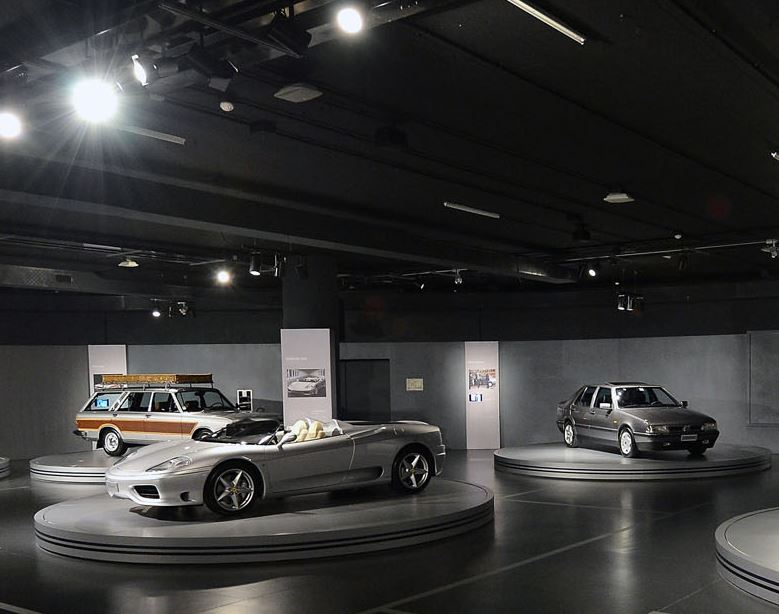 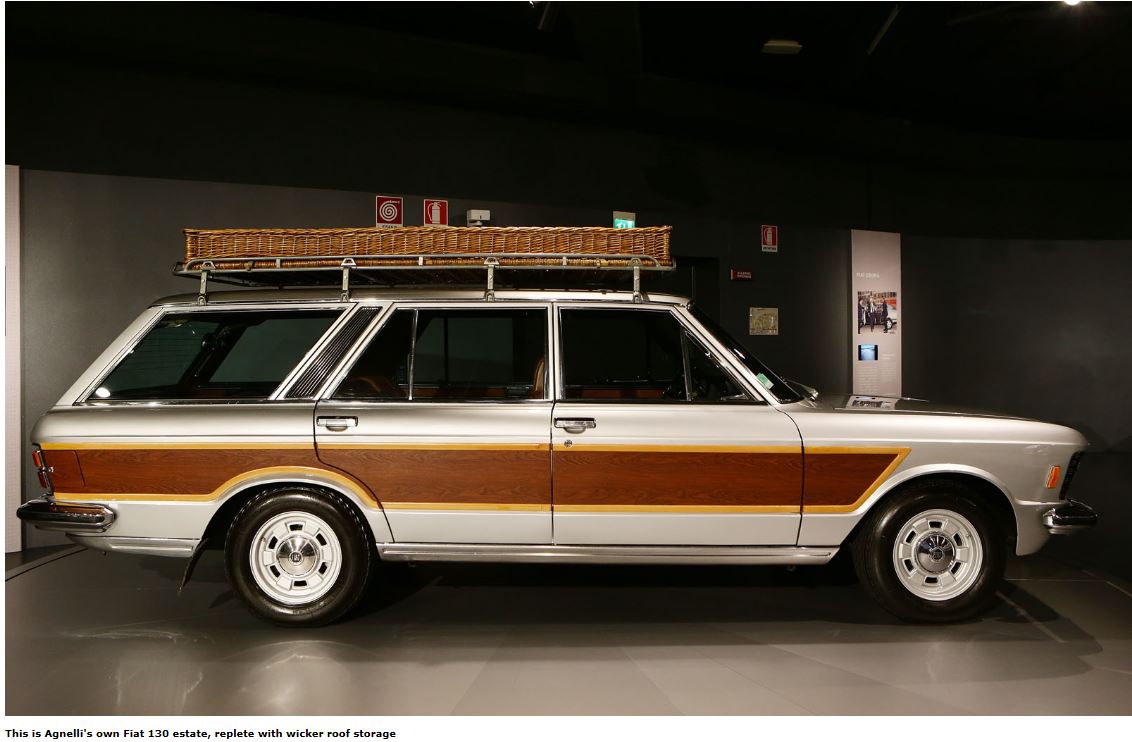 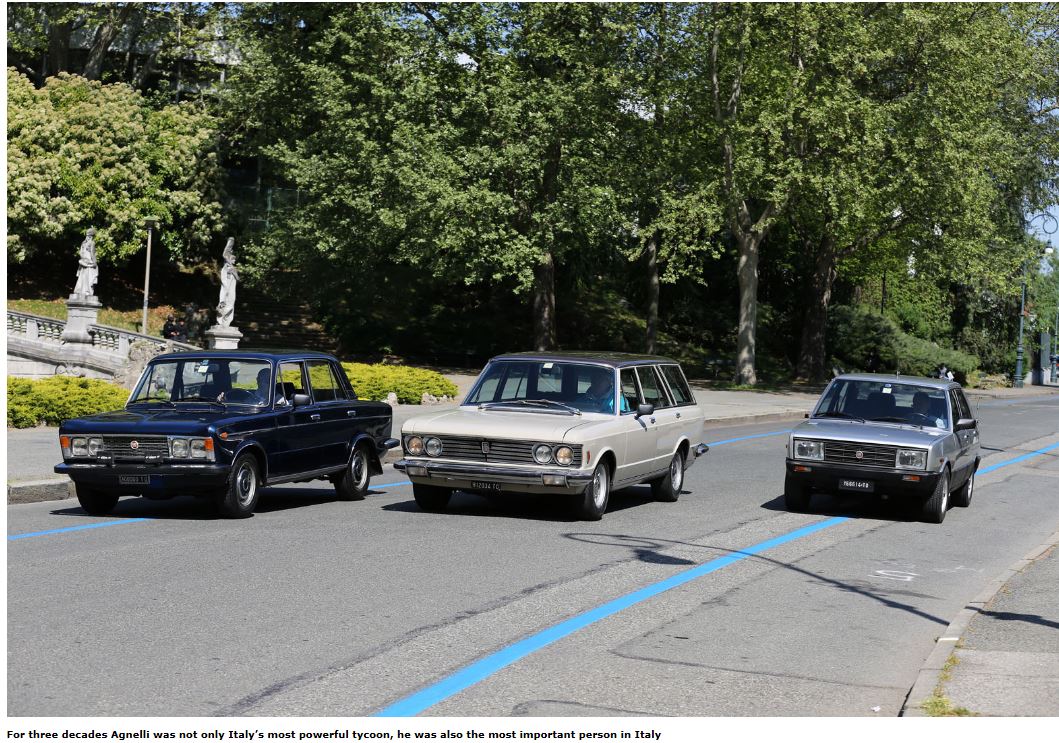