The kidnapping of Francesco Stola

It is commonly known that Aldo Moro, former prime minister of Italy was kidnapped from a Fiat 130 Berlina and later found dead in the trunk of a Renault 4. But he was not the only person to be kidnapped from a 130. One month earlier Francesco Stola was kidnapped from his 130 Coupé. He was one of the directors of the excellent Stola car company that still manufactures car molds for the car industry. He had to do a lot more with the Fiat 130 than Aldo Moro. The master models of both the Fiat 130 Berlina and Coupé are made by his company! 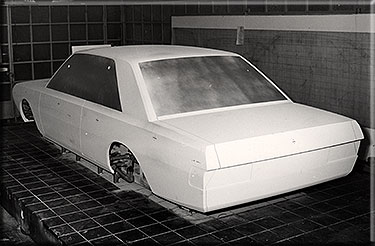 Wooden master model of the Fiat 130 Coupé at the Stola Molding Foundry, Turin 1970. 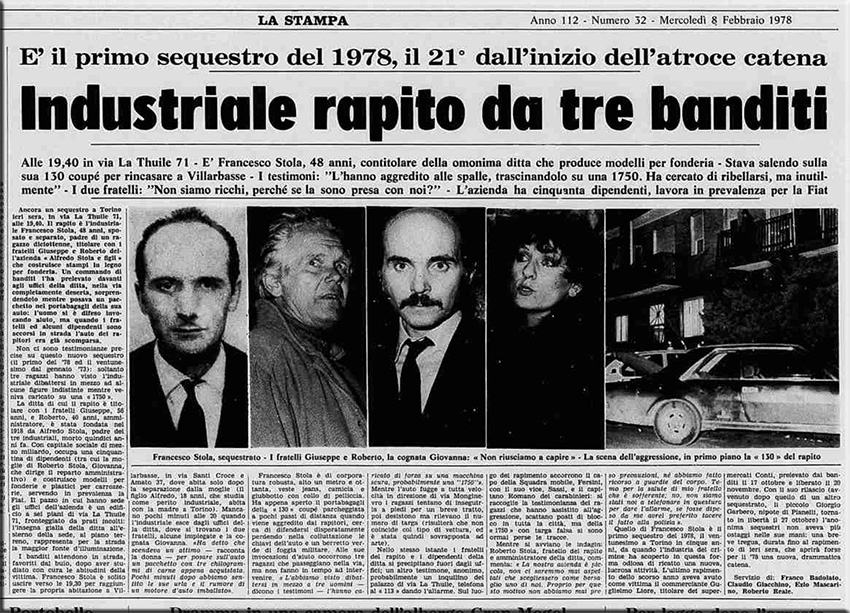 Francesco was just putting a piece of meat in the trunk (a sinister omen?) when he was overpowered by three men who dragged him into a grey Alfa Romeo 1750 (other sources say Fiat 131) with stolen license plates. The negotiations ended in silence two days after Aldo Moro disappeared. It is believed that the kidnappers became intimidated by the intensive manhunt after Aldo Moro’s disappearance. Francesco was never found. He was declared dead more than three years later.
— Peter van den Hoogen 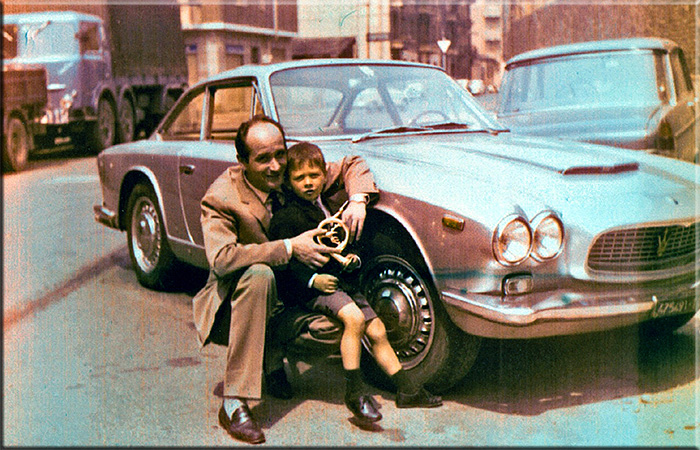 Francesco Stola and his son Alfredo with their Maserati Sebring, Turin 1964. 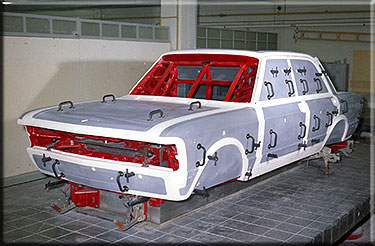 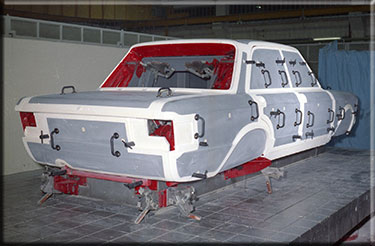 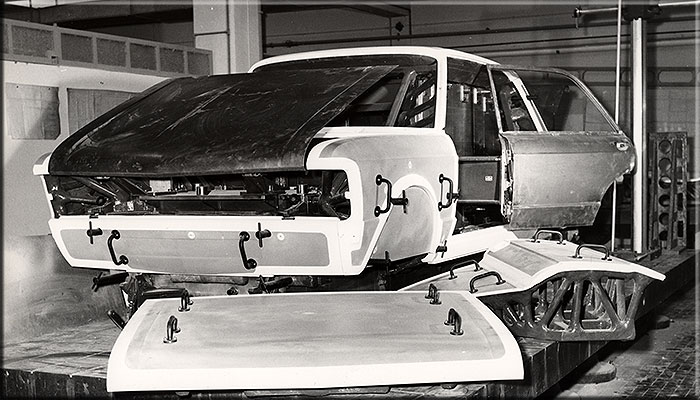 Wooden master model of the Fiat 130 Berlina at the Stola Molding Foundry, Turin 1968.